Other delicious masala gravy curries recipes that you can easily make are….

There is also an easy and super simple pulao that you can make with the Rajma or Kidney Beans. It is very tasty and finishes quickly in a pressure cooker. It is the Rajma Pulao. 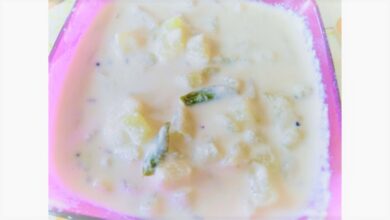 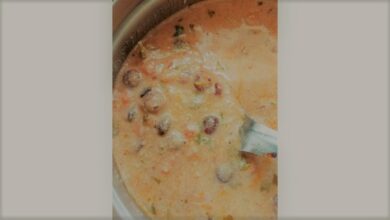